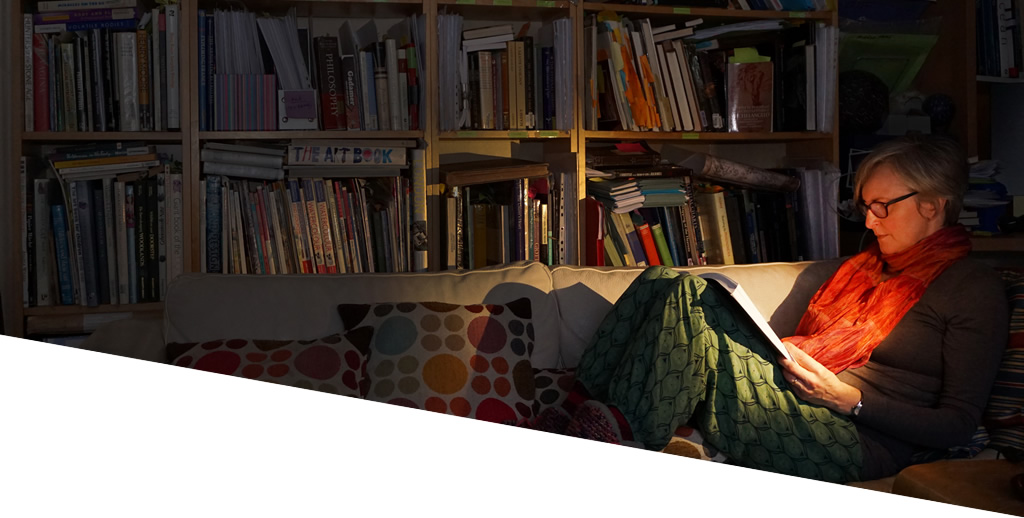 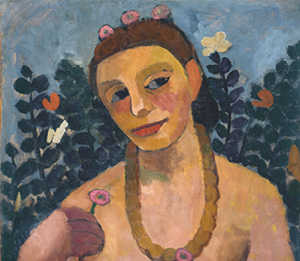 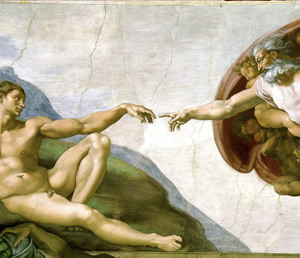 Art History
Michelangelo
After four years of research, Rebecca is currently writing a book about an entirely new understanding of the Sistine Chapel frescos. 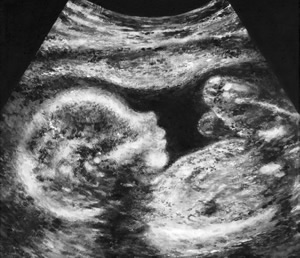 Personal artwork
Portraits
Rebecca’s portraits have included ultrasound scans, watercolours of children combined with details of their own art, and paintings of animals. 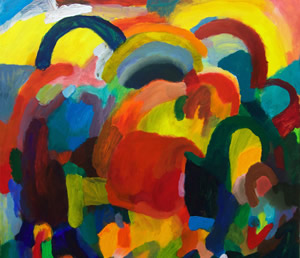 To date Joint exhibitions, solo shows and private commissions. Work exhibited at prestigious venues such as Christie’s, Bonhams and the Mall Galleries in London.

2020 Article in The Coat of Arms: Journal for the Heraldry Society putting forward the argument that the famous Medici symbol was initially inspired by ancient Etruscan sculpture.

2019 Article in the Journal of Art Crime giving further evidence to suggest that the Vatican’s Laocoön and His Sons was forged by Michelangelo as an authentic antiquity and was inspired by a prestigious illustration for Dante’s Divine Comedy.

2017Article in The Burlington Magazine art history journal arguing that the painter Paula Modersohn-Becker was influenced by Dante Rossetti.

2008 First entry in Who’s Who in Art (Hilmarton Manor Press).

1992 Lord Bath bought a painting of chickens, Around the Bucket, for Longleat House.

1990-1994 Worked as an illustrator. Watercolour illustrations for BBC TV Playdays stories, and for The World’s Stage poetry book (Ginn). 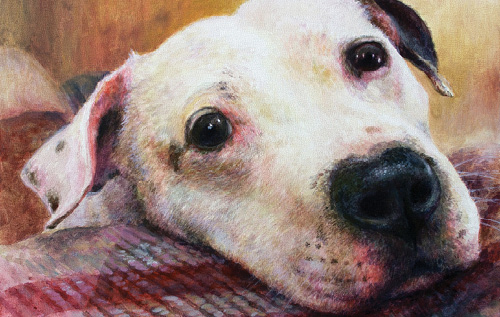 After studying art in Bristol, I focussed mainly on painting Mediterranean buildings, with their dishevelled windows and doors, and dappled vines. Later, inﬂuenced by my own children’s bold and spontaneous drawings, I embraced a more experimental approach. I started to superimpose painted images and to paint out areas of the picture with thick, colourful paint.

Over time, the blocks of overpainting became increasingly dominant, until I was eventually painting large abstract expressionist pieces. This journey away from realistic painting allowed me to dig deep and discover a seam of creativity I thought I had lost forever. As Picasso once put it, ‘Every child is an artist. The problem is how to remain an artist once we grow up’.